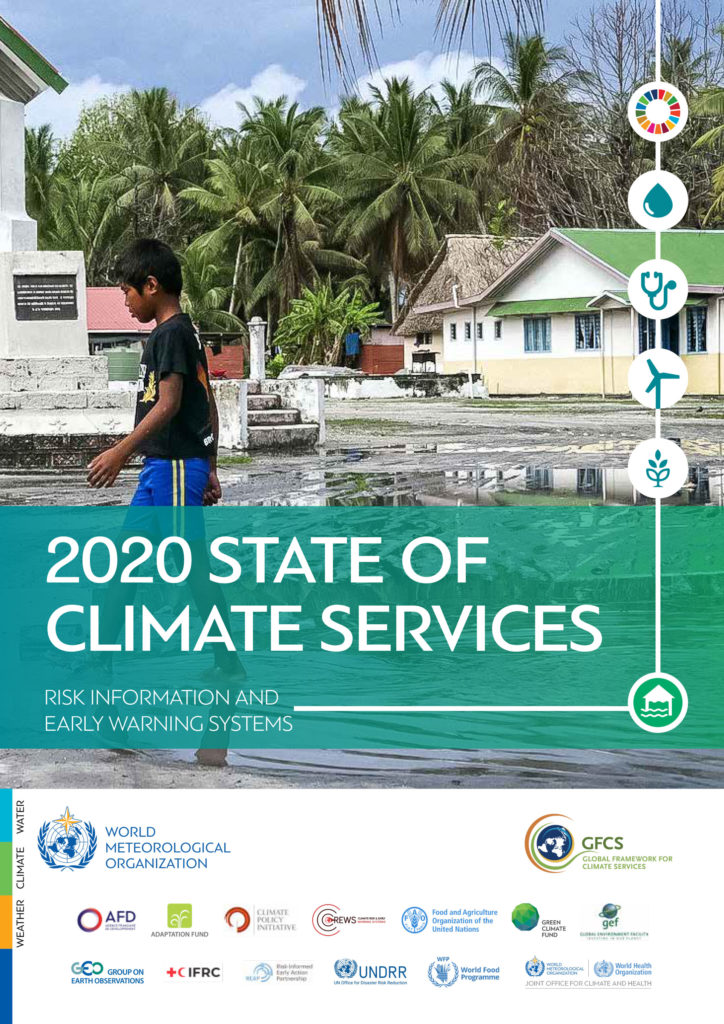 Click on the thumbnail above to open the publication

Between 1970 and 2019, 79% of disasters worldwide involved weather, water, and climate-related hazards. These disasters accounted for 56% of deaths and 75% of economic losses from disasters associated with natural hazards reported during that period. As climate change continues to threaten human lives, ecosystems and economies, risk information and early warning systems (EWS) are increasingly seen as key for reducing these impacts. The majority of countries, including 88% of least developed countries and small island states, that submitted their Nationally Determined Contributions (NDCs) to UNFCCC have identified EWS as a “top priority”.